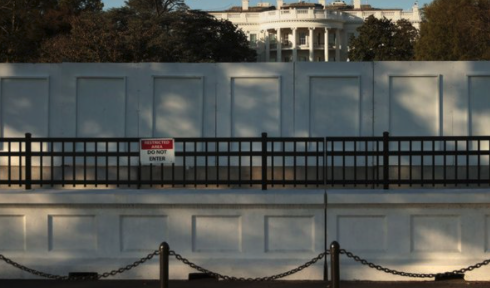 No one really knows how Election Day will go, or what the results will be, but President Donald Trump, the Secret Service and everyone at 1600 Pennsylvania Ave. are preparing for the worst.

The last few months have brought thousands of protesters to Washington D.C. — some of them residents, while others are from surrounding areas, or further. And given that Tuesday, aka Election Day, is one of the most important days in the country’s history, there’ll surely be tons of them out and about on Tuesday, possibly for weeks to follow.

That’s why the powers at be at The White House are taking no chances. They put up a non-scalable fence to keep protesters out, as you can see below. 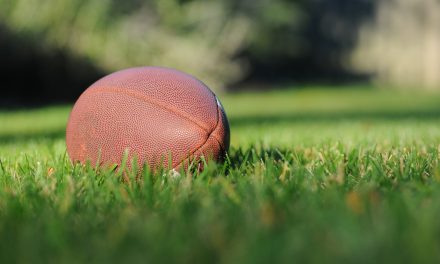 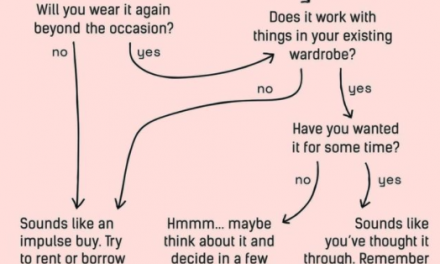 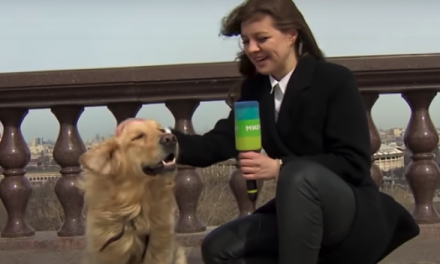 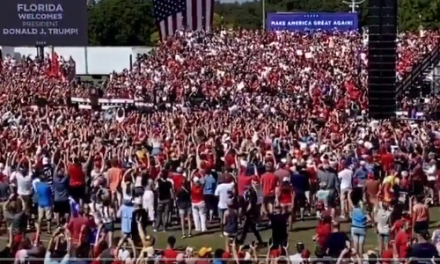