Anyone who assumed that left-wing, progressive rioters were simply just marching, protesting and making their voices heard sure learned a lesson on Tuesday, as they were proven wrong in a big way.

A large left-wing radical group pushing for change in Portland, Oregon was upset that local police had raided one of their “safe houses” earlier in the morning. They had been squatting at a previously-foreclosed residence, referred to as the “red house,” where they were congregating, and also stashing weapons (guns, ammunition, pepper spray and more).

They weren’t allowed to be there, so the police raided the house and arrested the people residing in it at the time. Well, that didn’t go over well with their peers.

Normally they’d take the streets and march at night to voice their collective opinion, but not this time. No, instead, over 100 rioters gathered in the streets surrounding the “red house,” and labeled it an “autonomous zone.” They took pieces of fences and whatever they could to build a divider, in an attempt to keep authorities — police, mainly — out.

Antifa and left-wing extremists in Portland have built a new autonomous zone in the middle of north Portland on a busy street. They are protecting the illegal squatters at a house. pic.twitter.com/qF8yOsJfKU

Portland has a new autonomous zone here on Mississippi Avenue.

The Kinney family says their home was foreclosed on because they owed less than $100K, while the vacant land next door is with $10 million pic.twitter.com/nEngxmATbX

There was a physical encounter with police during the day as well. Officers and patrol cars attempted to force rioters out of the area, and it didn’t go well.

Antifa attacked @PortlandPolice and made them retreat when they responded to the autonomous zone in north Portland. pic.twitter.com/i00lf59RiN

This situation isn’t going away anytime soon. Rioters will continue to take over areas of the city unless authorities are called in to help force them out and regain control. 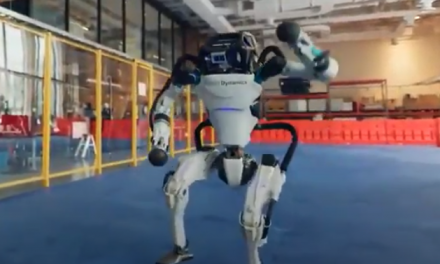 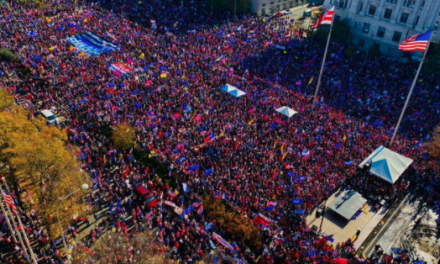 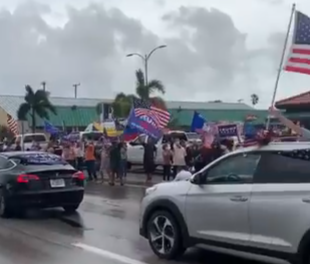