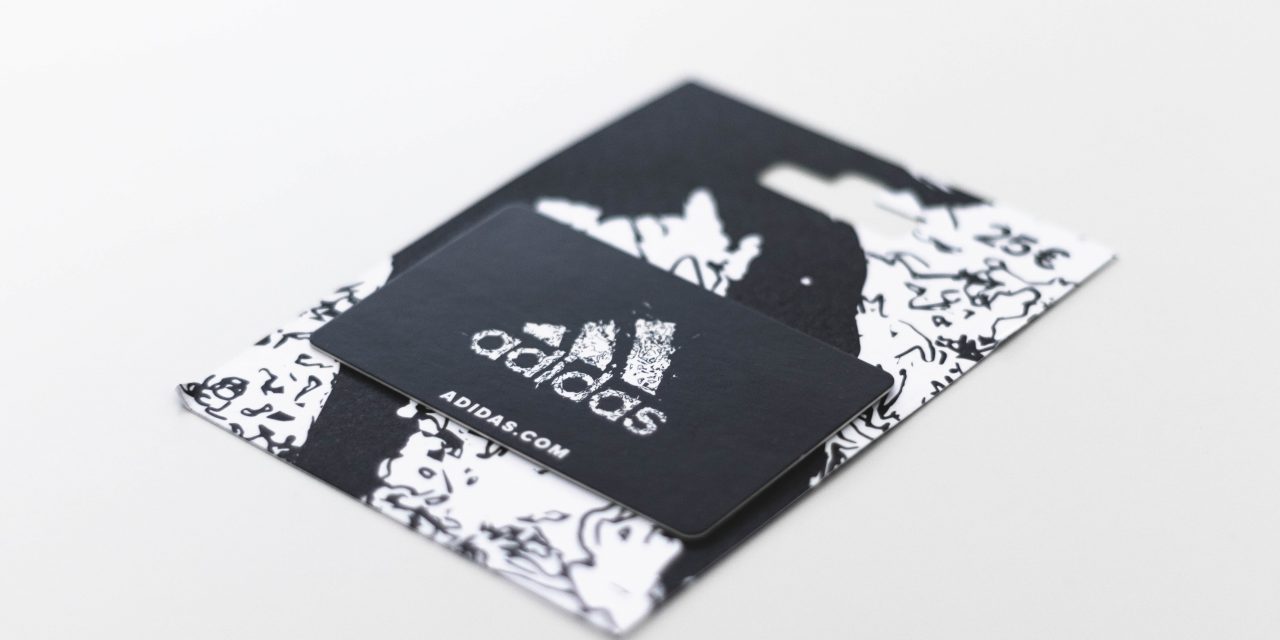 There was a time not too long ago when sports memorabilia appeared to be decreasing in value, but recent buyer trends appear to be taking the market back in the direction it once was headed in.

Memorabilia was huge in the ’80s and ’90s, with collectors in many different niches being passionate about buying, trading, sharing — and, most importantly, showing off — their hot-ticket items. It was before the age of social media, though, and a lot changed when those platforms shook up the internet, and the world as a whole. Memorabilia became less valuable, especially with the internet creating more fake knockoffs, thanks to scam artists.

But times are changing. Authentication is back, and so is scarcity. Fans of different niches are back paying ridiculous items for memorabilia. That was evidenced recently by what FitBit founder James Park paid for a trading card. Park bought a 2000 Playoff Contenders Championship Ticket card, showing Tom Brady as a rookie, and paid $1.32 million for it. The deal was completed through PWCC Marketplace, as you can see below.

It must be nice to have that amount of money — more than most people earn in a lifetime — readily available as pocket change. 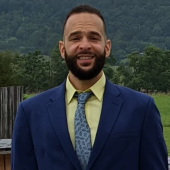 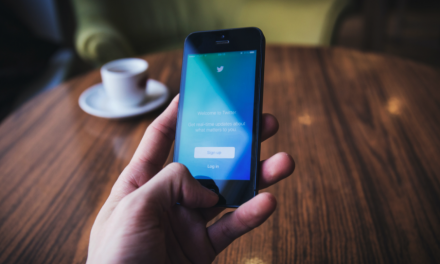 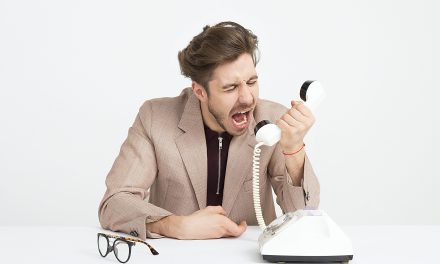 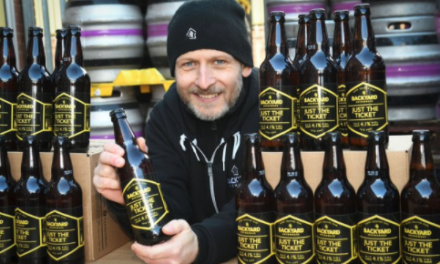 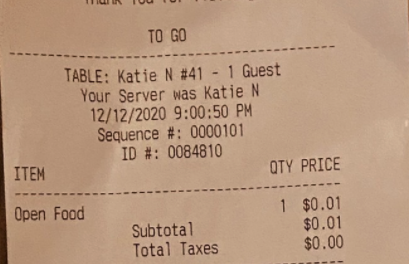